In this article, you will learn that what is Land Survey, and you will be able to Define Survey, Plane Survey and Geodetic Survey, & also Scope of Surveying.

Surveying is the art of taking measurement which will determine the relative positions of various points on the surface of the earth.

By Land Survey, any portion of earth surface, it may be represented on a plan to a convenient and suitable scale:

The various natural and artificial features may be shown in their correct horizontal and vertical positions.

Generally, The term Surveying is limited to operations concerned with the representation of ground features in the plan.

Whereas, the determination of their relative heights is termed as Leveling.  The results of Leveling are shown either in a vertical section or a plane, using certain conventions. 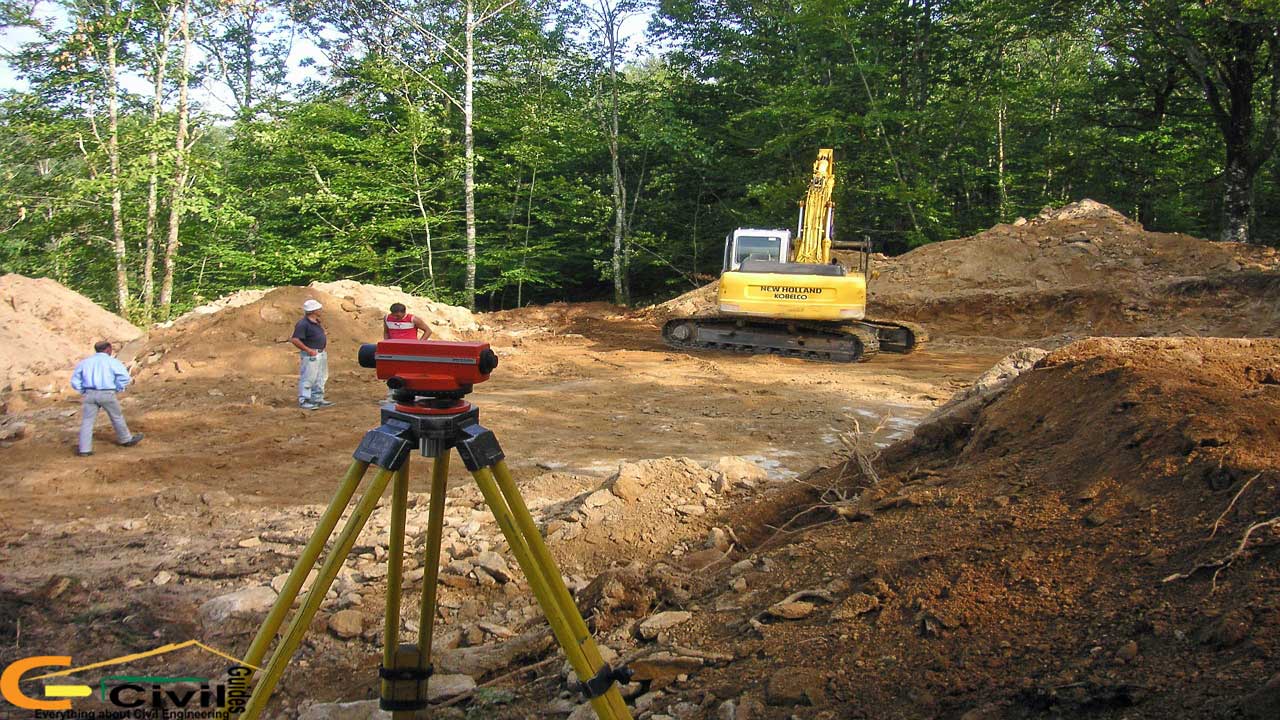 Therefore, the primary aim of any land survey is the preparation of a plan showing all the features.

A Plan may be defined as a projection of the ground and the features upon it on a horizontal plan, the linear and angular measurements are drawn only on horizontal dimensions.

The vertical distance may be correctly shown by vertical section or sections.

So I hope that now you will be able to Define Survey.

As we all know that the surface of the earth is not plane but spherical.

Therefore, the line connecting any two points on the surface of the earth is not a straight line but a curve, and it may be taken as an Arc of a Circle.

In surveying of small areas, the curvature of the earth is negligible and, therefore, for all practical purposes, the surface of the earth enclosed between the surveying lines may be assumed as a plane.

The surveying conducted with the above assumption is called Plane Survey.

Or the surveying in which the curvature of the earth is not taken into account is called Plan Survey. 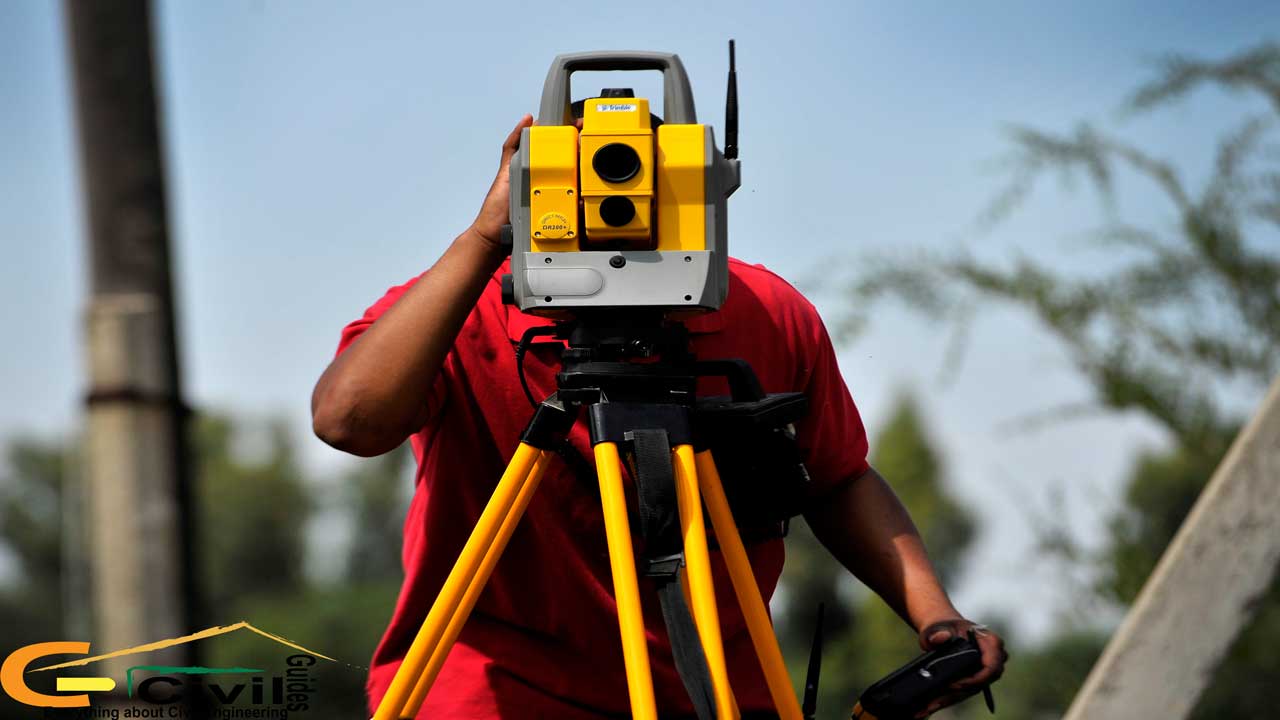 When the Land Survey to be conducted requires better precision and the area to be surveyed forms a good proportion of the total earth’s surface,

the above supposition will not hold good, and allowances will have to be made for the effect of curvature of the earth.

This type of land survey in which the curvature of the earth is taken into account is termed as Geodetic Survey.

A definite limit cannot be set for the area up to which surveying may be treated as a plane, as the degree of accuracy required is the main factor.

It may be of interest to note that the difference in length between any two points treating the surface of the earth as a plane and as a part of a sphere is only 0.3 meter in 55.5 Kilometers,

and the difference in the sums of the interior angles of a plane triangle and the corresponding spherical triangle is only about 1 second for every 177 Kilometers. 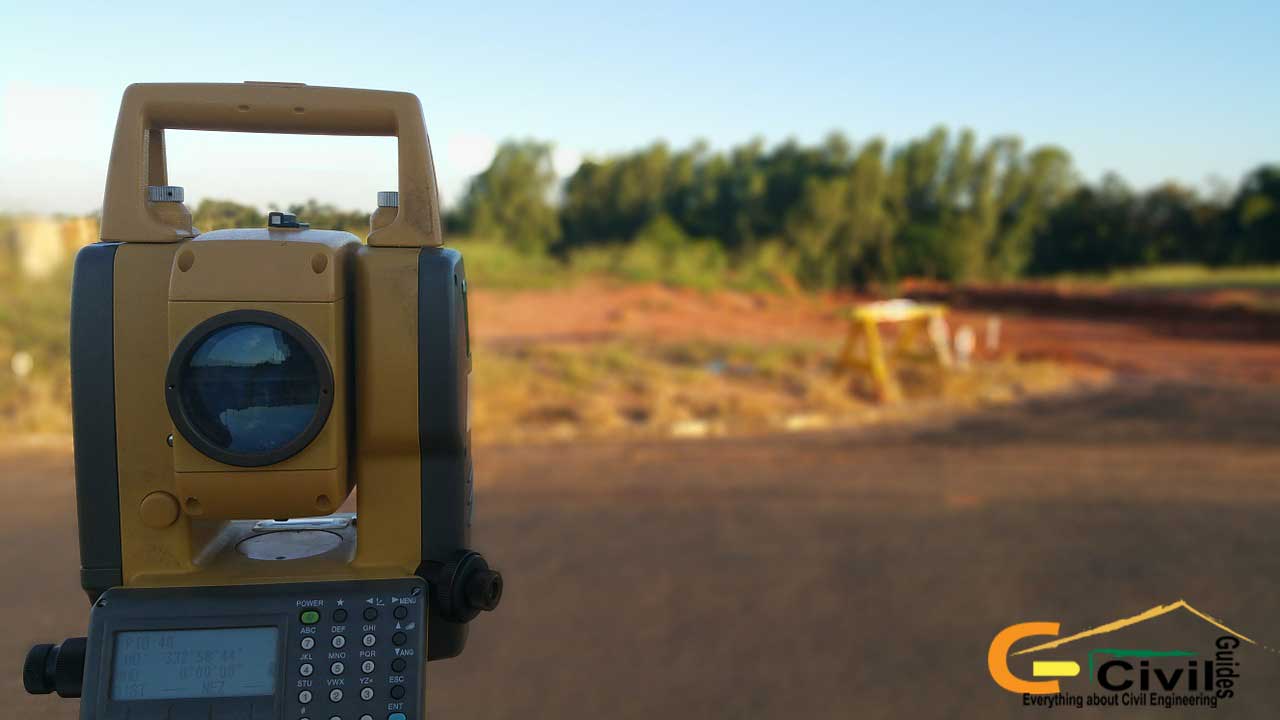 Scope and Use of Surveying.

The scope and use of Surveying is very wide, as it is applied in the majority of Land surveys conducted for various purposes,

Though Plane Surveys may be conveniently used up to areas of 250 Kilometer Square.

It may be used for large areas if the accuracy of the work is not too much important. 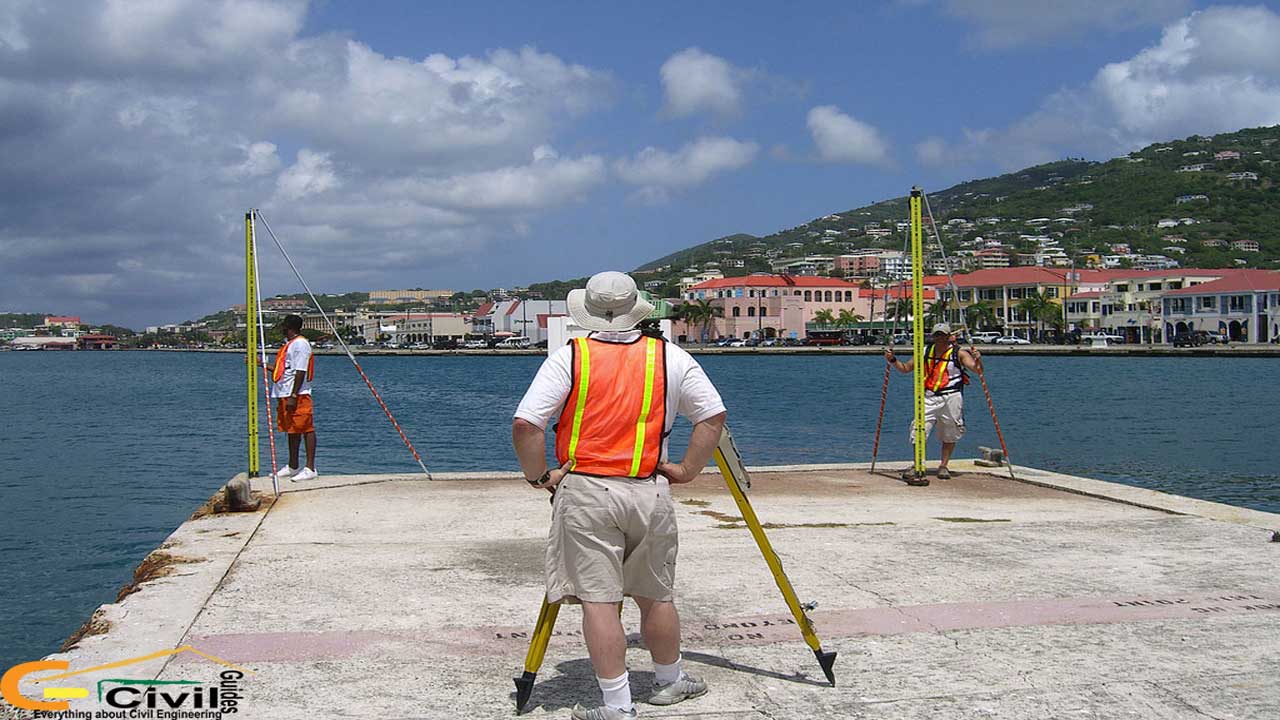 Geodetic Surveys are employed for larger areas and for the determination of accurate positions of widely distant points on the surface of the earth which ultimately form control points for other types of surveying to be conducted in between these points.

These type Land surveys are specially performed for the surveying of a country, big cities, etc.